From the little that is known about this movie thus far (due to be released March 22, 2019 AD), it seems to be sort for which I do not care in terms of action sequences but will interest me in terms of worldview philosophizing. See the video of my version of the trailer at the end of this article. 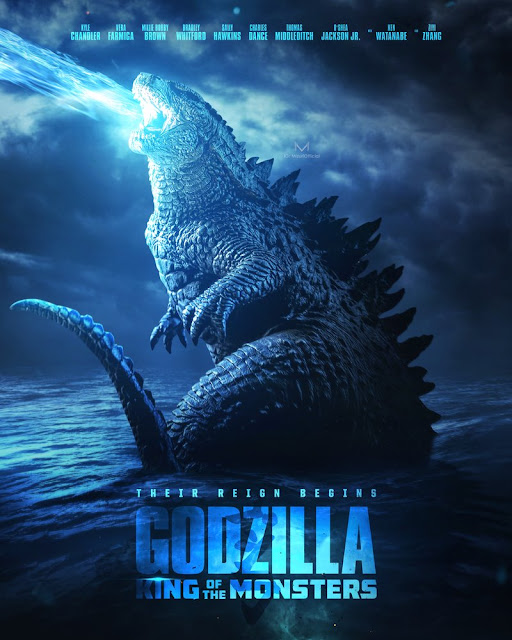 The 2014 AD Godzilla movie emphasized the concept of Gaia by any other name: that nature finds a way to balance things out. In this case, Godzilla was a styled agent of nature that would set things right.

The 2019 AD version seems that it will be a socio-politico, mythical Pagan tale. The premise is that humanity is destroying the planet and while this such anthropocentric climate change scenarios are all the rage these days, the fact is that the original Godzilla mythos began as a warning against nuclear pollution. 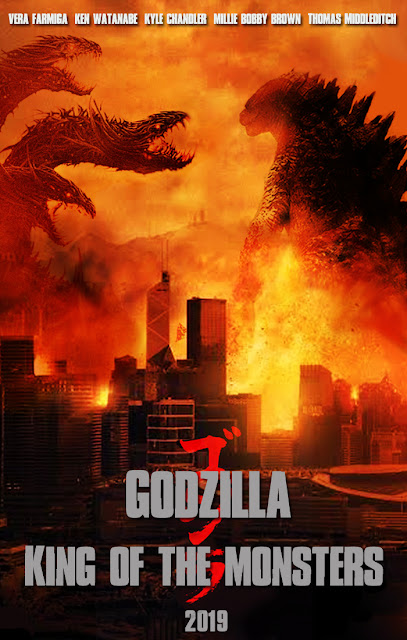 In this case, the Earth is out of balance—with humans being at fault—and so the key traditional Godzilla mythos monsters return to set things right ergo, ordo ab chao. That is to say that these monsters are revived to bring about massive destruction in the style of order out of chaos—or, they are awakened due to environmental upheaval and Godzilla has to defeat them in order to restore the balance.

A key mythical feature on this version is that the monsters are collectively called Titans. Within Greek mythology, Titans are hybrid offspring of gods and humans who were very large and tyrannical. 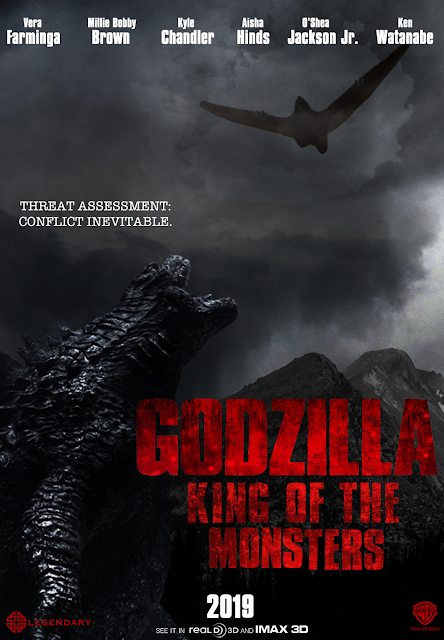 Not ironically, this version is about the King as in monarch of the Monsters and features a “crypto-zoological agency Monarch” who “face off against a battery of god-sized monsters” and although I am unsure where the god-size metric is, note that large animals are being correlated to gods—at least on some level.
These includd Godzilla, Mothra, Rodan, and King Ghidorah who are of “ancient super-species” which “thought to be mere myths – rise again, they all vie for supremacy, leaving humanity’s very existence hanging in the balance.”

Simply due to sheer god-sized issues, it is not surprising that the movie Godzilla vs. Kong is due to be released May 22, 2020 AD—of course, such has already been done in 1962 AD as King Kong vs. Godzilla. Thus, the monarch Kong will battle the monarch Godzilla.

You may recall, and if not be now aware, that as I noted in Symbolism and subtexts in Kong: Skull Island this clash of Titans is not merely due to the giant monster angle but due to the secret government Monarch agency.

Indeed, the Kong movie featured it and so will the new Godzilla one as Monarch Sciences. In real life, Monarch is claimed to be amongst the various mind control experiments/programs within the MK-Ultra (or any of the MKs) category. 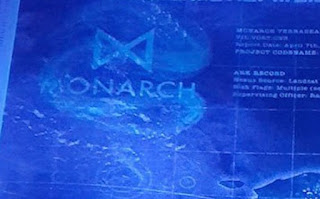 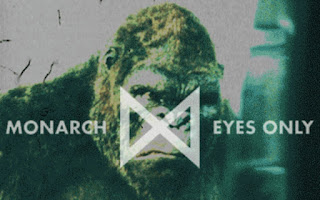 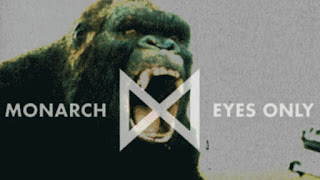 Monarch Sciences apparently aka Reach Monarch now have a web site, Twitter page, etc. and following are some of their styled reports on the Titans. 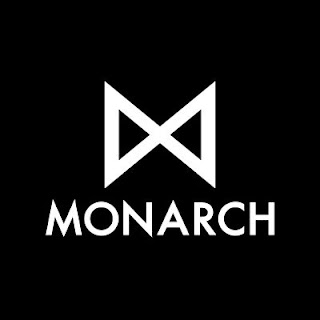 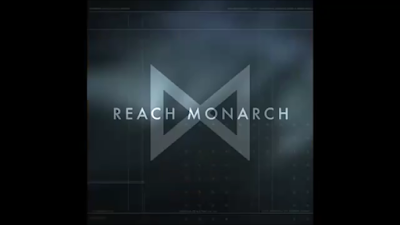 Mothra – Titanus Mosura:
“From erased Nazca lines to the hidden Temple of the Moth, the name ‘Mothra’ is woven throughout the most secret mythologies of our planet. The folklore and fairy tales tell of a winged creature of blinding light, an angel of the clouds whose god-like luminescence has the power to shatter the sky.”

An Ancient Aliens-like theme is clearly discernable.
Moreover:
“Ancient spirit tablets discovered in the mountain jungles of the Yunnan Province portray a giant winged alpha of the Lepidoptera order. In all of our findings, human civilization is pictographically shown in poses that imply deification of the so-called ‘Queen of the Monsters’, suggesting the creature was once a benign part of the natural order.”

Within the movie, Monarch crews “discovered the live Titan chrysalis within the Chinese myth site…If she ever emerges from her ancient slumber, a superspecies that once illuminated the sky will be reborn as Mothra.” 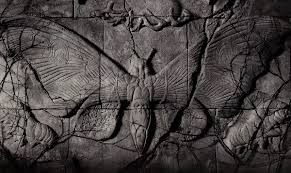 Rodan – Titanus Rodan:
“Within a Monarch containment facility atop the active Isla de Mona volcano, a mysterious Titan lies in pyrostasis within the restless magma. The legends speak of it as the ‘Fire Demon’ or ‘The One Born of Fire’, but a simpler name echoes through the ancient temples of volcanically active regions: ‘Rodan.’”

Ghidorah – Monster Zero:
“From the Hydra to the Rainbow Serpent, myth was the compass that led us to the resting place of the three-headed Titan. A name, unspoken through millennia of whispered nightmares. A living extinction event, named ‘the one who is many.’”