This is a very unpleasant movie and I was glad that it was the sort that I “watched” whilst doing a few other things so that it was easier to “miss” actually seeing certain scenes.

Overall, the whole modeling industry seems like one gigantic perverted mind control experiment. Models play along or get no work, they put up with abuse and perversion, they are made to spend every waking hour torturing themselves so as to fit some twisted image of beauty which has them looking like walking skeletons and they think that a major accomplishment in life, a prized skill is knowing how to walk.

Various movies have been made about Hellywood two of which I will note not due to being great movies, or even watchable, but due to the context of celebrity, models or actors, being destroyed by cults that prey on people seeking fame and fortune.

The 2006 AD movie Chain of Souls directed by Steve Jarvis, “When a naïve aspiring actress from Podunk, Texas disappears in Los Angeles, her protective sister comes looking for her. The clues lead her to a diabolical cult masquerading as a theater group and the fight of her life.”

The 2016 AD movie Everlasting directed by Anthony Stabley, “A High School Filmmaker documents his solo journey from Colorado to L. A. in search of the serial killer responsible for the murder of his girlfriend. The film intermixes home footage, real time clips and the eventual climax with the murderer.”

Also, see my video The most disturbing Illuminati photo shoot I have ever seen. 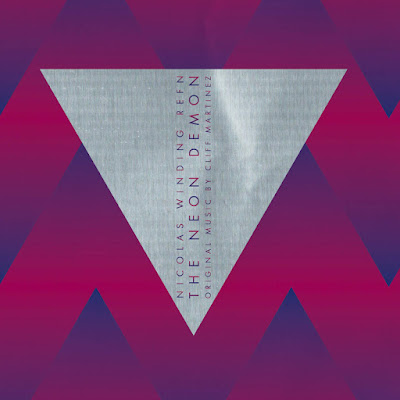 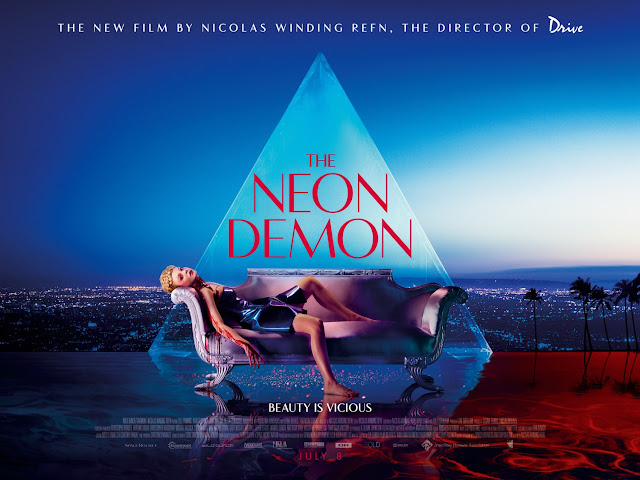 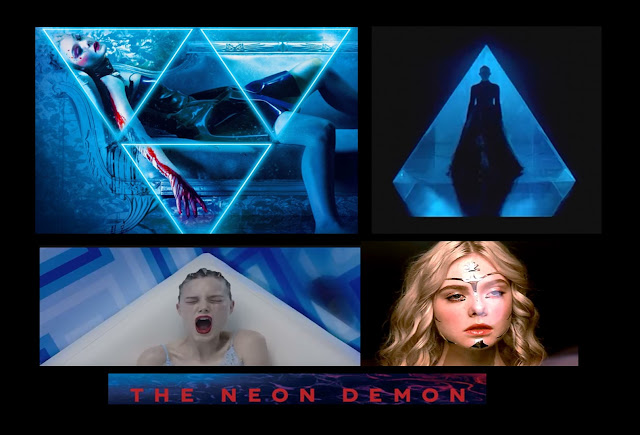 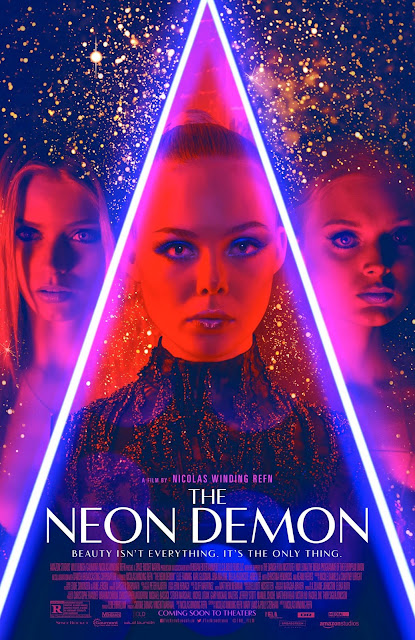 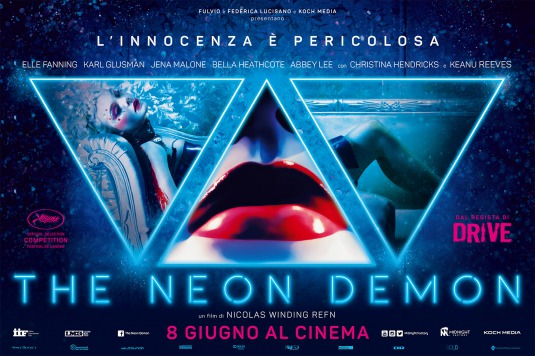 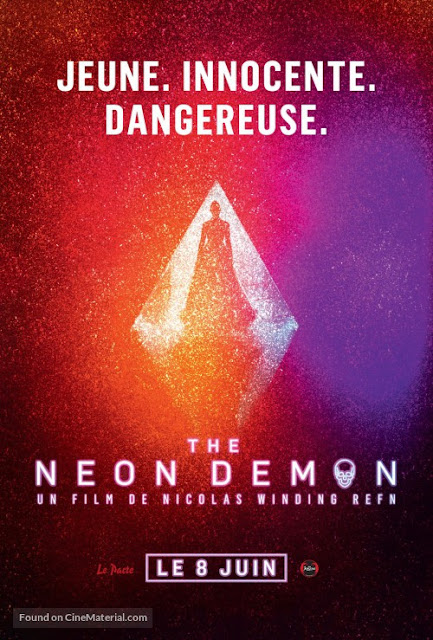 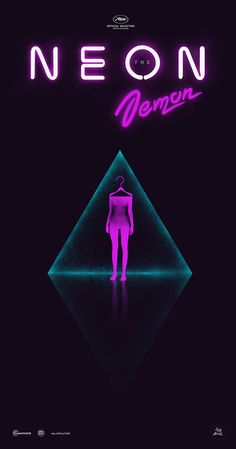 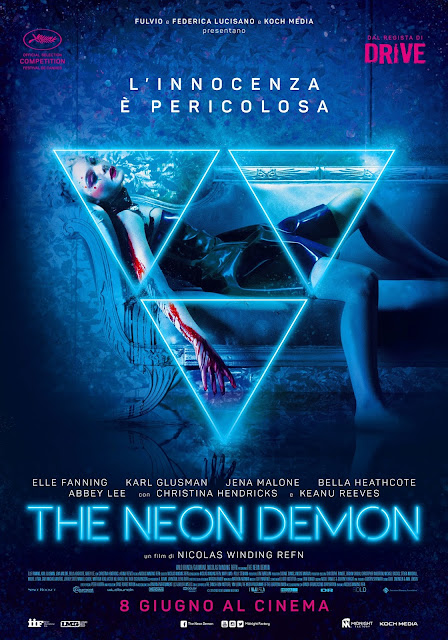