How To Be Ethical Without a God:
At 33:49 into part 1 Dan Barker explains his ethical viewpoint:

How To Be Ethical Without a God:
At 33:49 into part 1 Dan Barker explains his ethical viewpoint:

How can I summarize how we naturalists know how to be ethical without a God? Here it is, it’s very simple. It’s a principle, it’s not a rule, it’s a principle. If you intend to act in a way that minimizes harm by your actions in the real world, then by definition you can be called an ethical person. If you don’t intend to act in a way that minimizes harm you are not ethical…
compassion, charity, goodwill, all of it has to do with lessening suffering. And what is harm, what is suffering? It’s a physical thing it’s part of the natural world. Harm is something that can be measured and analyzed naturally, it’s not something that we need somebody from the outside to tell us that this hurts or doesn’t hurt. And it’s all relative to the situation…
there are no moral absolutes…there are no action in and of themselves are always absolutely right or wrong. It depends on the context. You cannot name an action that is always, absolutely right or wrong, I can think of an exception in any case…it depends on the situation, it depends on the context…
telling a lie can sometimes be a very good moral thing to do.

Note Dan Barker’s interesting and very telling qualifiers, “principle…not a rule…intend…it’s all relative…there are no moral absolutes…It depends on the context.” 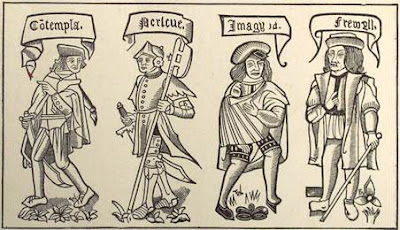 One of the most interesting points thus far is that according to the Barkerian ethic a person does not have to do or not do anything in order to be ethical. What counts is intention, “If you intend to…you can be called an ethical person.” Note the term “called,” this will come into play as we continue our contemplation.

At 46:57 into part 1 the point about “intentions” is solidified:

the key word here is “intention.” We don’t always know the consequences we’re not always fully informed. But if it is your intention to act in ways that minimizes harm then you will try to be as informed as possible. And even if you goof, even if you make a mistake, if your intention was to minimize harm you can be labeled an ethical person.

Well, there is a saying that good intentions are a paving to some sort of road. This sort of ethic basically amounts to the generic concept of self-esteem or otherwise spirituality: do whatever you want (or, do not do whatever you do not want) and at day’s end look in the mirror and tell yourself that you are a good person.

In my essay James Randi the Amazing Atheist I pointed out that it never ceases to amaze me how a person’s true personality comes out if they are simply given a few minutes to express themselves. They may begin with an air of intellect and erudition only to succumb to their uncontrollable emotions. It appears that Dan Barker reached this point at 4:32 into part 2 when he stated:

He [God] might exist and be some kind of robotic law giver but he is not a being, a personal being, whom I would respect in any sense that I would wanna worship. And if he wants to prove to him [sic] what a big daddy in the sky he is, if he wants to prove what a big macho man he is and send someone to me [sic] to hell for having the audacity to think for myself and challenge his moral actions then let him do it. I would rather suffer an eternity in hell, burning in flames with some dignity, than pretending to bow down and worship at the feet of this, this brutal blood thirsty dictator of the Bible.

Clearly, this is atheism as anti-theism, particularly anti-Judeo-Christian theism. 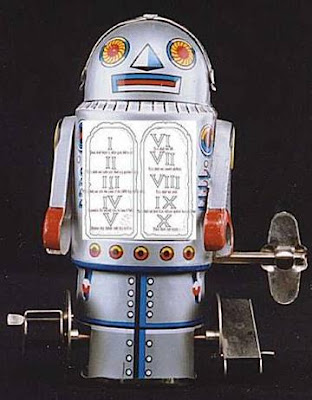 Believe it or not; our personal incredulity does not shape reality.

2 thoughts on “Dan Barker and the Alien Rape Voyeurs, part 3 of 7”