In our modern anything but Bible culture, anything else goes.

As Ravi Zacharias put it:

In our modern anything but Bible culture, anything else goes.

As Ravi Zacharias put it:

The 2000s AD are seeing a proliferation of research on, speculations about and sci-fi movies/TV shows about Nibiru aka Planet-X and the Anunnaki. 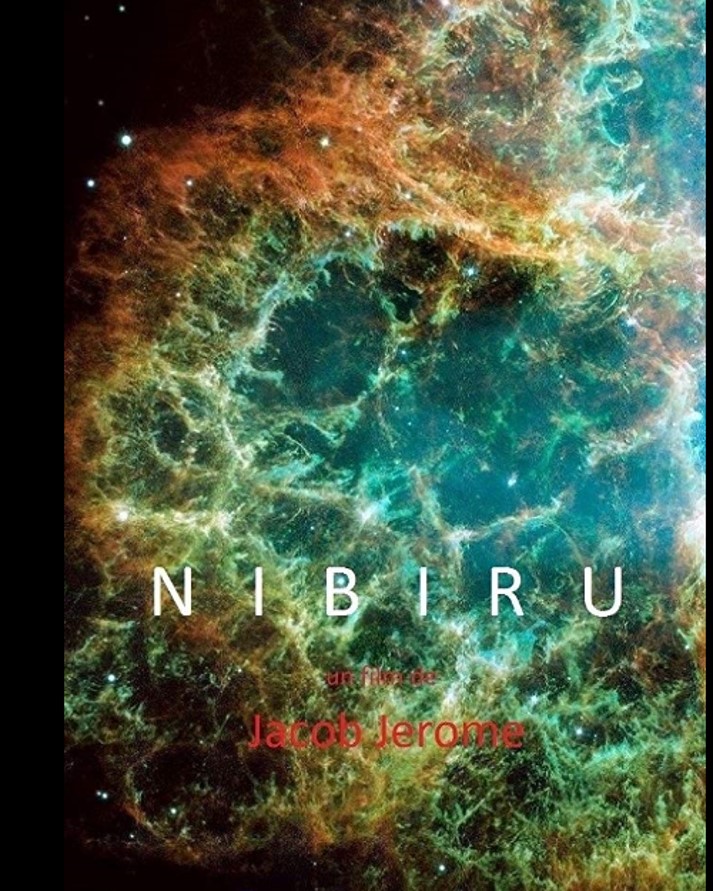 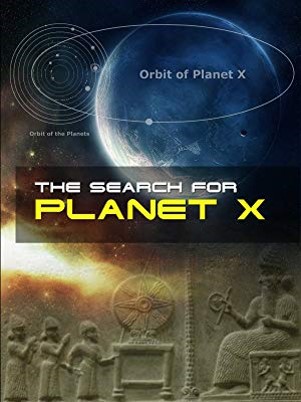 2012: 2012: Search for Planet X, “Recently, NASA has brought up the notion that there is a large body sending comets and debris into the sun caused by a large Nemesis planet. This is very similar to what the ancient Sumerian culture says about their ancient planet ‘Nibiru’ where the GODs came from.” 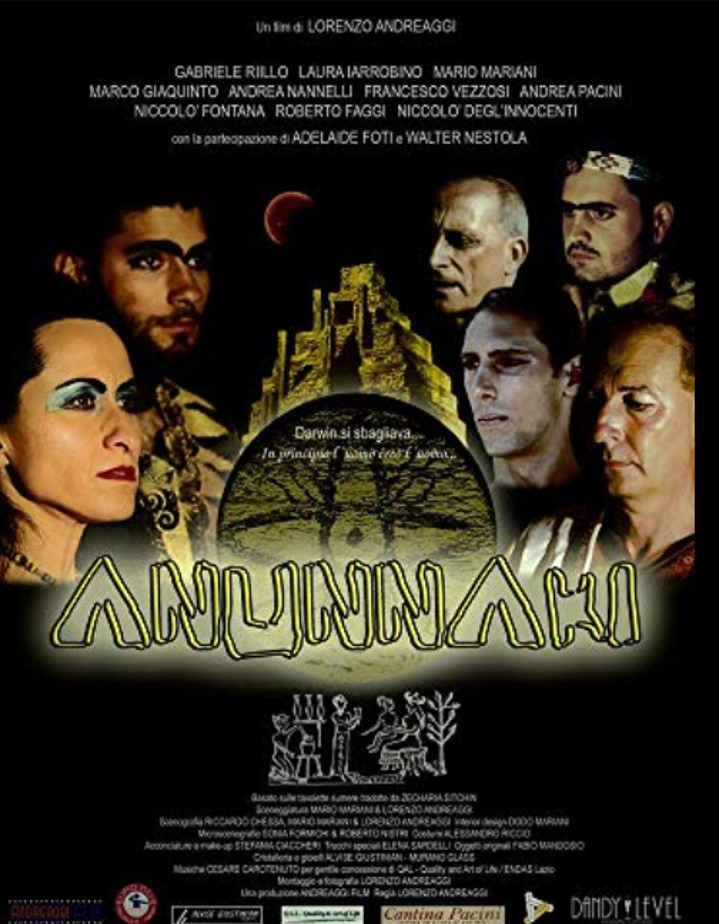 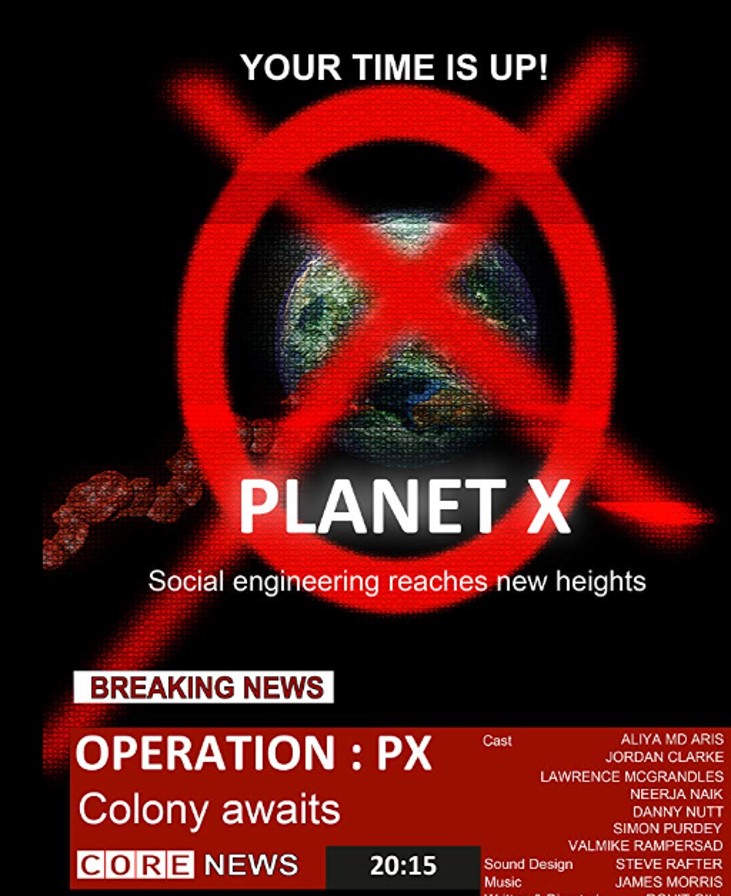 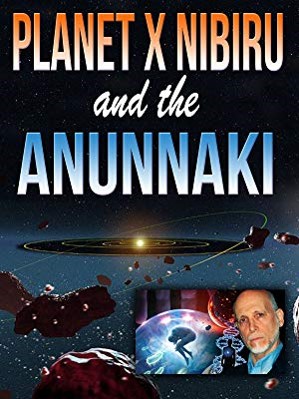 2015: Planet X, Nibiru and the Anunnaki by Lloyd Pye who “reveals information regarding the genetic manipulation of the human species by an alien race from another planet. This planet is said to have a 3,600 year elliptical orbit which may currently be approaching our solar system. Is Planet X Nibiru inhabited and inbound? 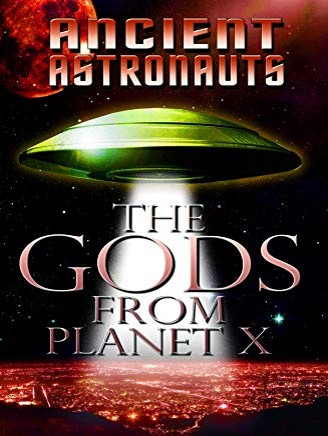 2015: Ancient Astronauts: The Gods from Planet X by James Martell, “Was there a connection between an ancient Sumerian city and the gods? This doc examines the theory of a mysterious connection. 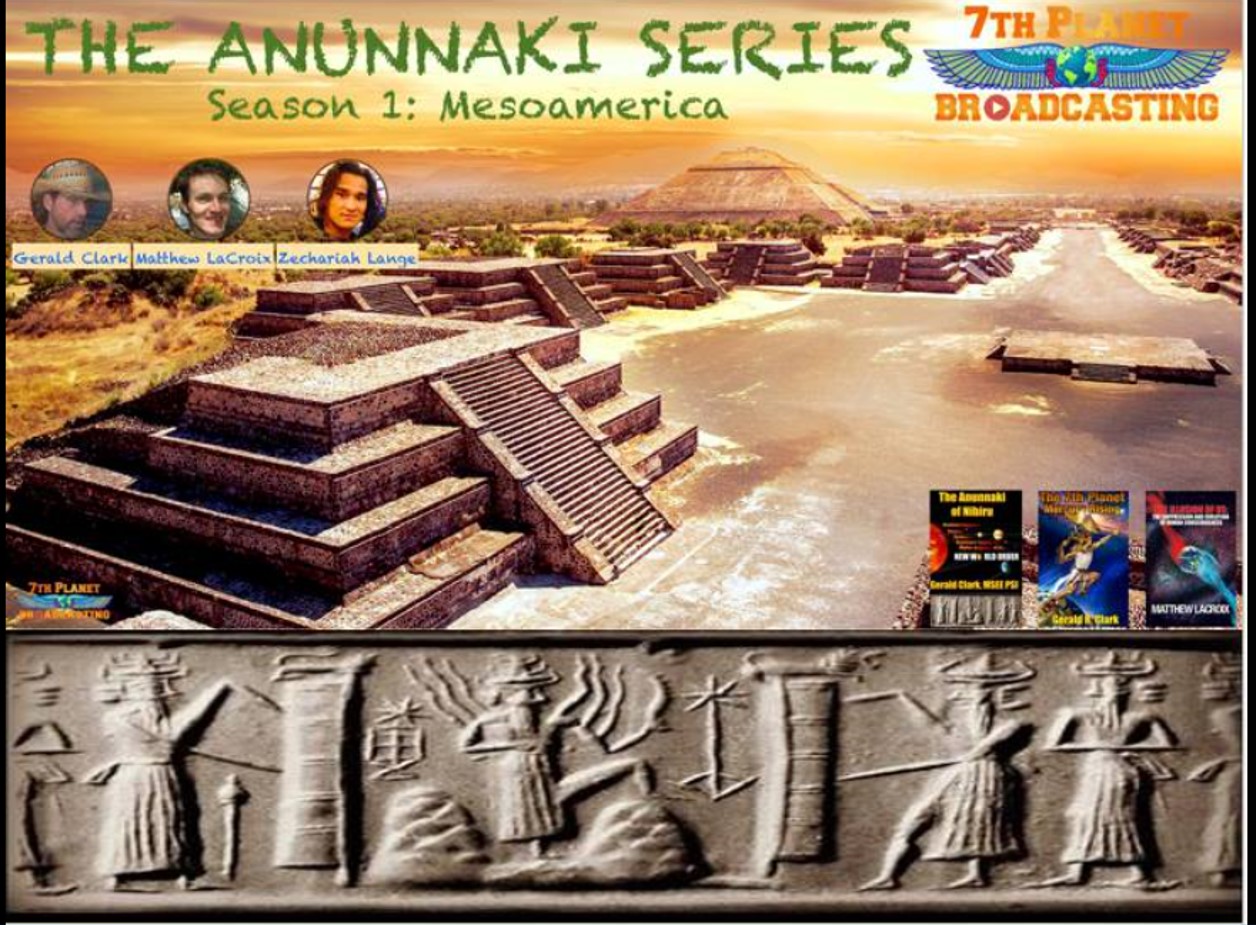 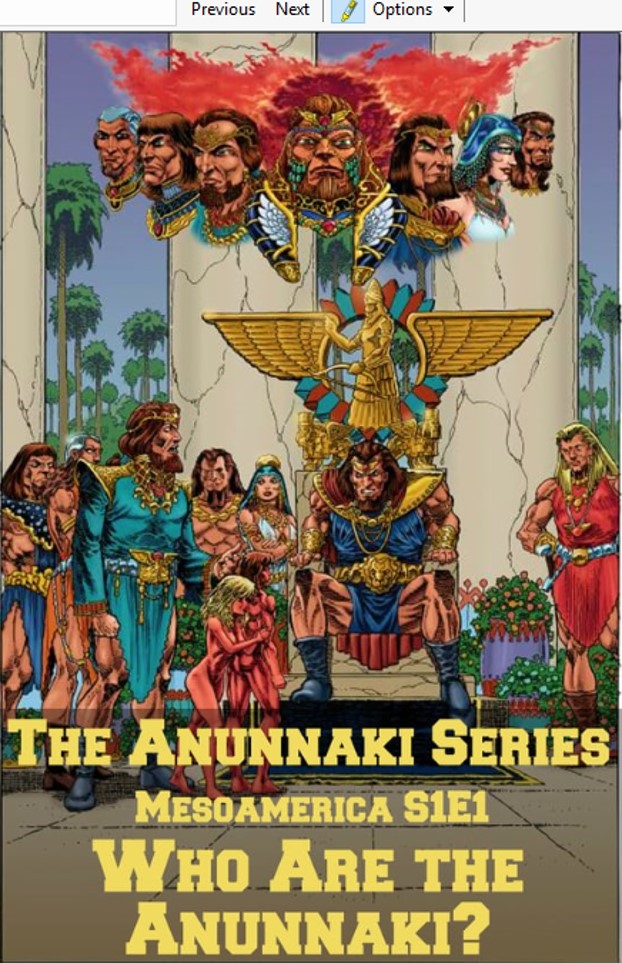 2016: The Anunnaki Series described as a documentary, short, and TV series. 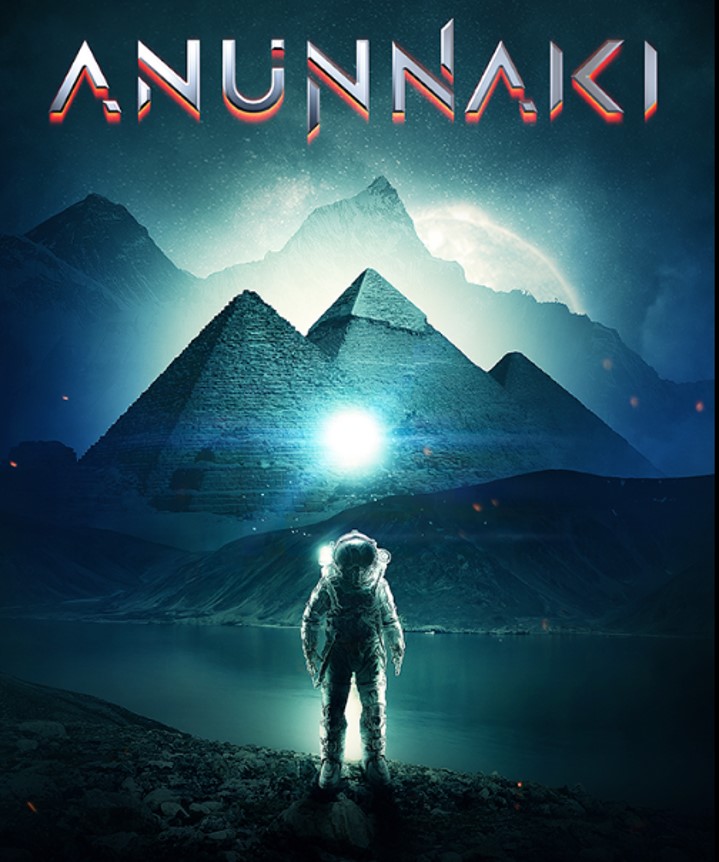 2017: Anunnaki movie by Philip Gardiner, “450,000 years ago our ancestors descended from the heavens to engineer the first human beings. To us they were Giants that ruled as Gods over mankind. 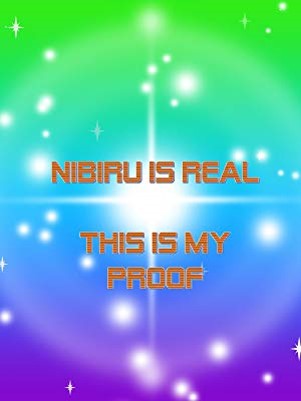 2017: Nibiru is Real, This is the Proof aka …This is My Proof, “Let me show you why Nibiru is more science than myth.
Of course, there is also David Reneke’s Planet Nibiru is Not Real, “Nibiru, the fictitious planet in the hyped-up 2012 doomsday scare, is not real! This putative world has made a big splash in the news lately. In the human imagination and cyberspace, but there’s not the slightest trace of a ripple of it upon our solar system and planet Earth. 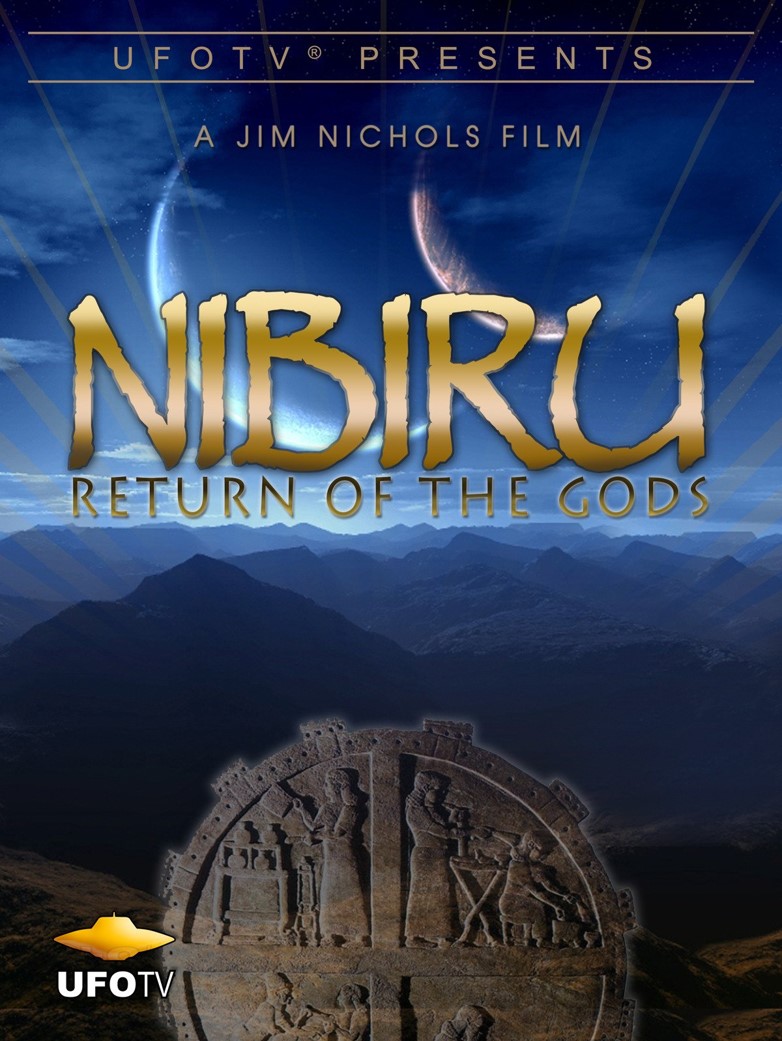 2017: Nibiru: Return of the Gods which I am finding as being a Jim Nichols film (he is a Gnostic, see here) and also seems to be by Eduardo and Sergio Martinez, “Despite the seemingly failed Mayan Calendar prophecies of 2012, there is an unseen infrared planet still inexorably approaching our solar system. Recent astounding Vatican revelations suggest high-level Catholic church officials are preparing for the arrival of a highly advanced extraterrestrial race. If true, some believe this could mark the return of the fabled Annunaki from Nibiru 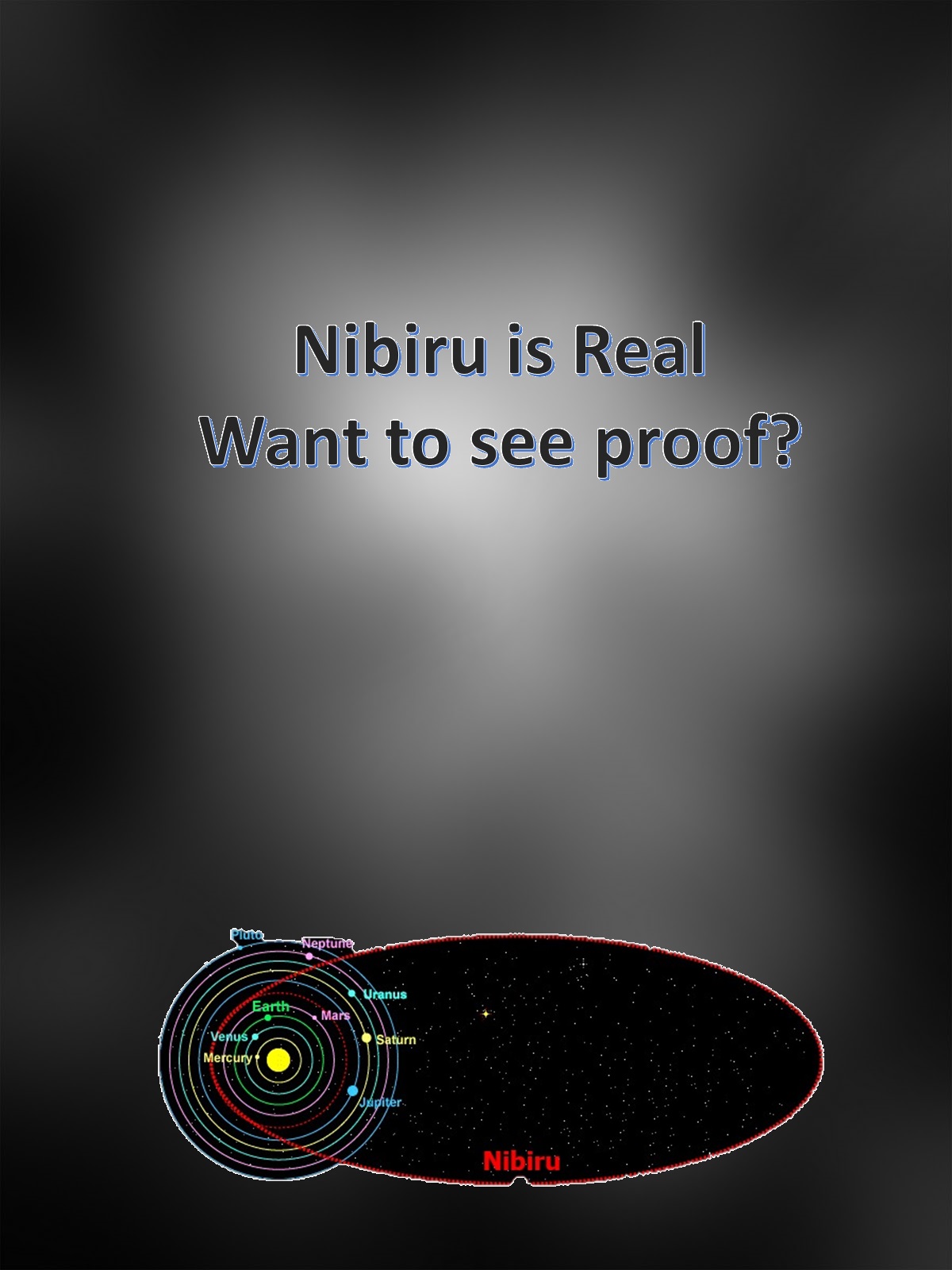 2017: Nibiru is real: Want to see proof? by Shihyun Wang who states, “Let me show you why Nibiru is more science than myth. 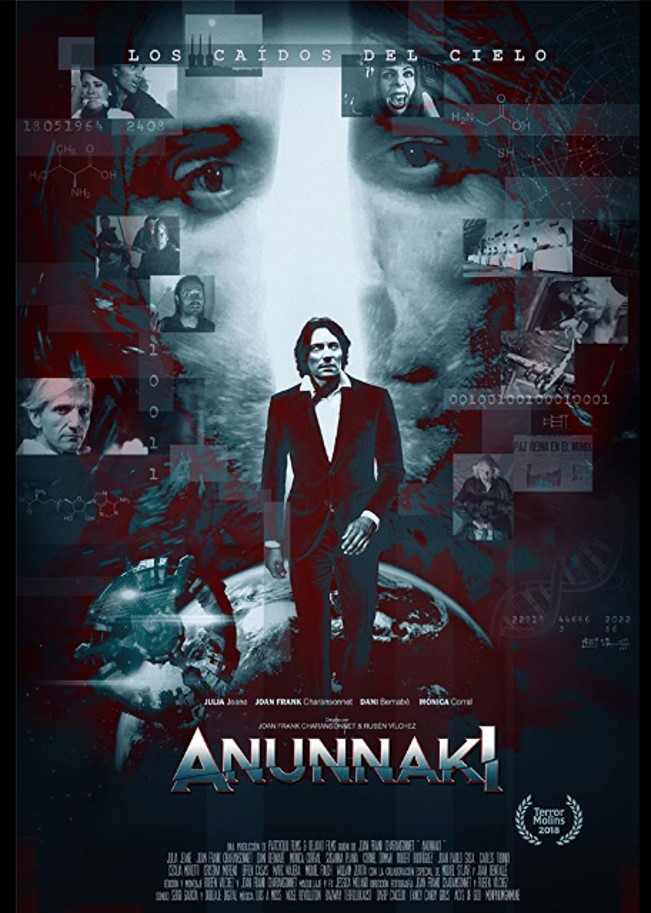 2018: Anunnaki: The Fallen of the Sky movie by Joan Frank Charansonnet and Rubén Vilchez. 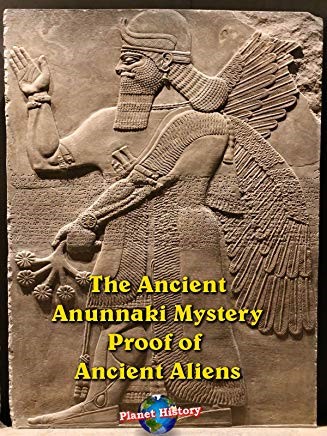 2018: The Ancient Anunnaki Mystery: Proof of Ancient Aliens by Jeremy Stevens, “The debate has been raging about the Anunnaki – not whether they exist – nor whether they have been to Earth – as the evidence of them being here is so overwhelming. The debate is whether they are still here today. The Anunnaki had bases around the world, but primarily in the Middle East – Lebanon, Israel, Egypt, Iraq – and in India and South Africa.” 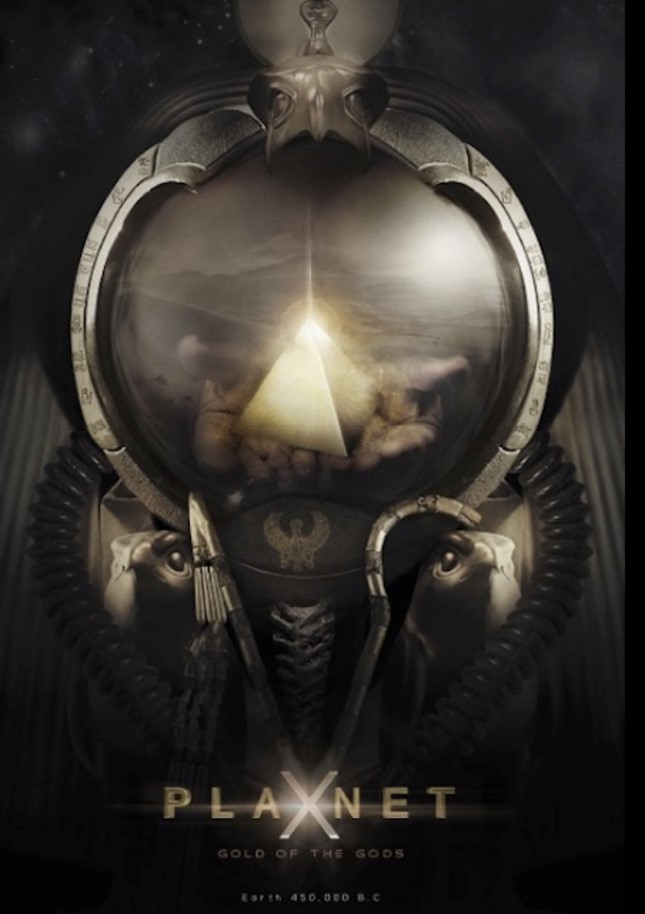 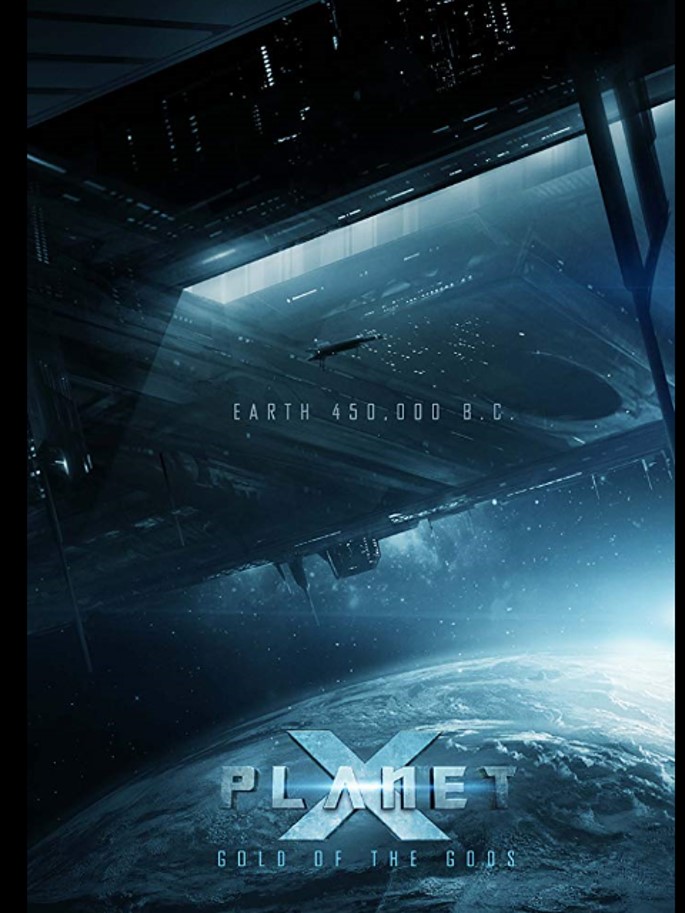 Undated: Planet X: Gold of the Gods by Timothy Burke who is the “creator and writer of PLANET X a new movie and book franchise” which “rewrites the accepted myths and histories of Earth, including the origin of our species” and accompanied by a TV Series set in 450,000 BC.”
See my previous post, Nibiru Ancient Aliens in “Planet X: Gold of the Gods” movie 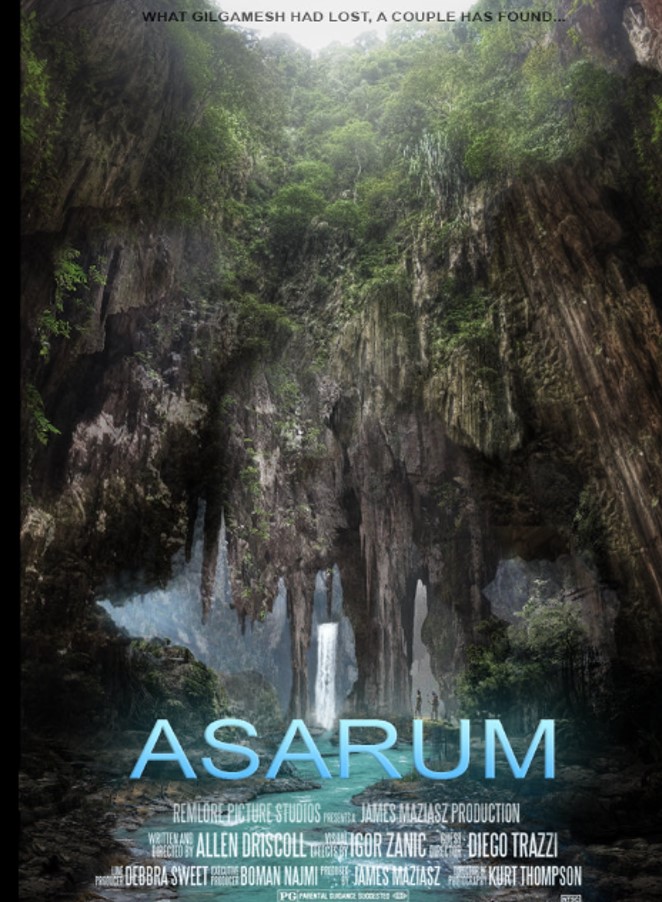 Undated: Asarum movie by Allen Driscoll set in 4,000 BC and regarding Gilgamesh. 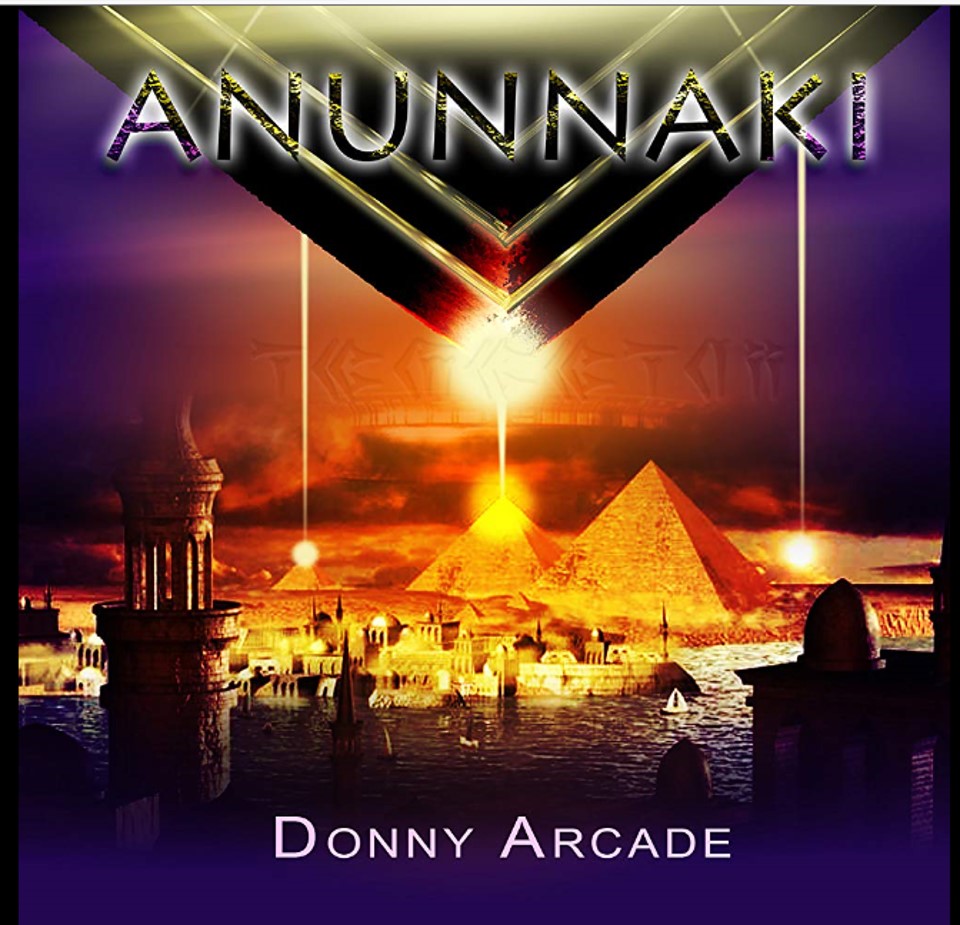 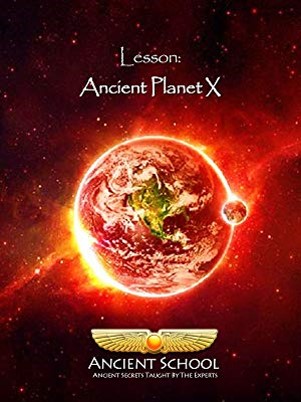 Undated: Ancient School: Ancient Planet X, “The symbol of the winged disk is used in many cultures. In this lesson we explore the origins of this symbol found in Sumerian culture around 3800 B.C.. It was used to depict the home world of where they believed their gods the
Anunnaki came from. A planet they called “Nibiru” which stood for planet of the crossing and was symbolized by a winged disk.”

For some background, see:
Is the Bible an Anunnaki control mechanism?

The Nephilim, the Annunaki and the Apkallu