Is The New Atheist Movement Dead?


Is The New Atheist Movement Dead?

The New Atheists have expressed that the proverbial straw-that-broke-the-Atheist-camel’s-back was the group of attacks on the United States of America on September 11, 2001 AD. That is not to say that some of them were not Atheist activists before then, but 9/11 fanned the flames of their activism.
The attacks on 9/11 where primarily caused by Islamic extremism (with a long list of other causes such as maintenance or gaining of power, wealth, popularity, etc.). The question is: what have the New Atheists done in response to this particular event, this particular threat? Surely, they would focus their efforts primarily, if not exclusively, upon confronting this threat, this cause, head on.
Yet, what have the New Atheists done? What they have and have not done makes one wonder if their appeal to 9/11 is a reason or an excuse. After all, why 9/11? Are they not aware of similar atrocities throughout history? Are they not aware of the recent chronicles of the most secular century in human history also being the bloodiest-with millions upon millions being murdered not only during war, but also by their own regimes? (see here).
Have any of the New Atheists toured Islamic countries giving lectures in which they condemn Allah, Muhammad, Islam, or Muslims? Have any of them debated Muslims in Islamic countries? Have any of them been interviewed on Al Jazeera? Have any of them written entire books in which they condemn Allah, Muhammad, Islam, or Muslims? Have they done anything of the sort at all?
The answers to all of the above are: “No.” Rather, what they have done is sit within the comfort and safety of countries based on Christian principles and conveniently launched condemnations which are roughly quantifiable as being 90% anti-Christian and 10% anti-other religions (and this may be being too generous an estimation).
Richard Dawkins wrote:

However, has Richard Dawkins dared to make this declaration replacing his statement: “The God of the Old Testament” with “The God of the Qur’an”? Has he toured Islamic countries proudly promulgating such sentiments? No.[fn]The most they have done is that Sam Harris had one debate with Muslim Reza Aslan on US soil and Richard Dawkins interviewed a Muslim in Israel for his program “The Root of All Evil.” Richard Dawkins played nice by describing himself as “a gentle atheist.” In the same series, while interviewing American Pastor Ted Haggard, Richard Dawkins likened Haggard’s church service to a Nazi rally. He also wrote a truly pathetic critique of “Atlas of Creation” by the Muslim Harun Yahya.[/fn] Has Sam Harris written a Letter to a Muslim Nation? No.
There are at least two aspects to answer the question as to why, or rather, why not?
Firstly, in their eyes, 9/11 was caused by “religion” in general-Islamic extremism being a mere side effect of the main problem.
Second, and more importantly, Sam Harris had a stroke of genius in laying the blame for religious extremism on religious moderates. He reasoned that it was the tolerance of the moderates that eventually led to unrestrained extremism. This was brilliant because it allowed the New Atheists to excuse themselves from taking on the real danger which they should be tackling; and instead, they could focus on what they could now declare to be the true evil of our world: Jerry Falwell, Pat Robertson, the Bishop of Canterbury, the Pope, et al. They could take aim at easy or otherwise mostly-if not altogether-harmless targets, while hiding from the real dangers of the world and at the same time paint themselves as courageous crusaders! 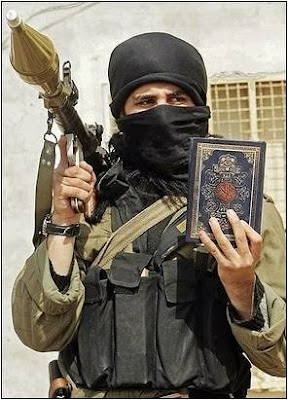 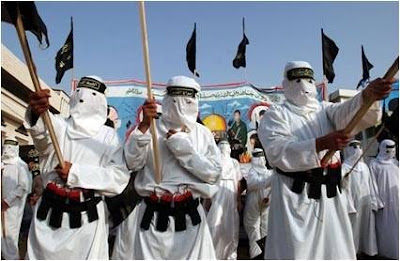 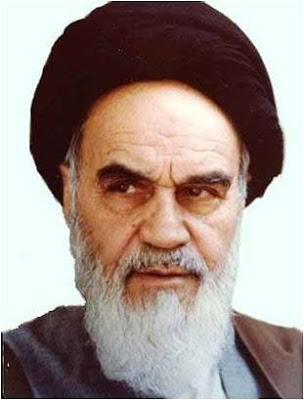 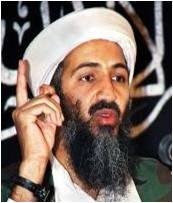 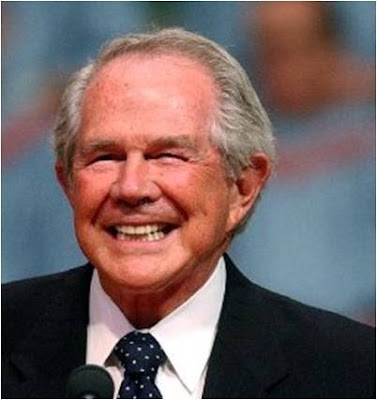 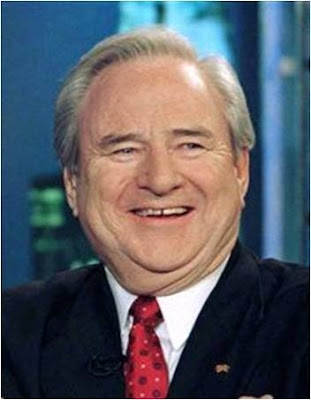 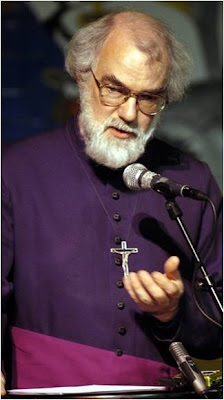 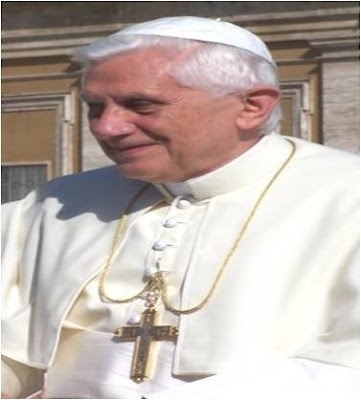 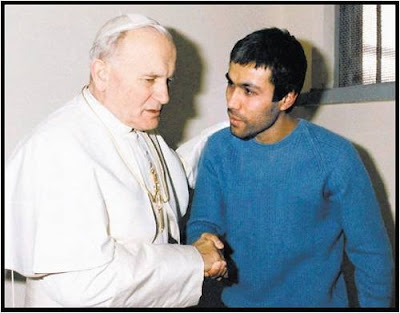 
In illustration of the dark side of absolutism, I mentioned the Christians in America who blow up abortion clinics, and the Taliban of Afghanistan, whose list of cruelties, especially to women, I find too painful to recount.[fn]Richard Dawkins, The God Delusion, pp. 301-302[/fn]

Let Us Heed Their Words
Nick Spencer, a Christian and writer for the UK Telegraph blog, wrote:


Christians, whether or not they acknowledge it, have sometimes needed Atheists to remind them how to live like Christians.[fn]Nick Spencer, “Atheism on a bus“[/fn]

There is very much about which theists (and Christians, in particular) can agree with even the most militant Atheist activists. We could “Amen!” many of their criticisms of “religion.”
Many of their objections are the same ones we voiced and are the reasons why we denounced “religion” and developed a personal relationship with the Messiah Jesus. Likewise, we could agree with their criticisms about superstition, religious fanaticism, religious abuse of power, money-hungry televangelists, hypocrisy, etc.
In fact, the only favorable mention of “religion” in the New Testament is,


Pure and undefiled religion before God and the Father is this: to visit orphans and widows in their trouble, and to keep oneself unspotted from the world.

Thus, while overall the New Atheism is very faulty for various reasons and ought to be refuted at every opportunity, they do play an important role in the dialogue, in sharpening our apologetics, and in waking up the slumbering church. In fact, at the very bottom of anything that the New Atheists get right is merely a reflection of that which God beat them to millennia ago—see The Most Anti-Religion Book Ever Published.